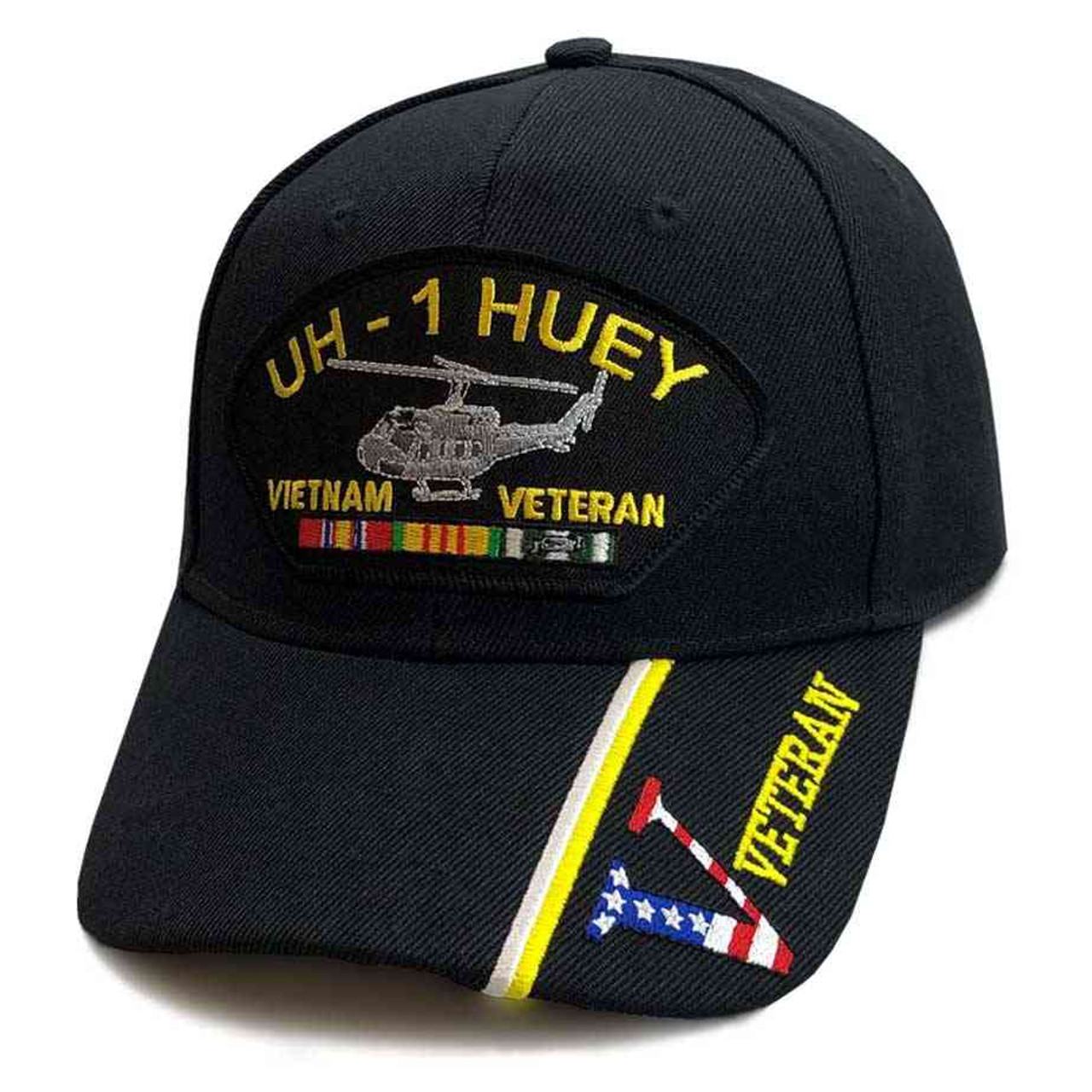 1.) They have become a well known symbol of the Vietnam War

Almost all Veterans of the Era have seen or ridden in the famous Huey.

It seems that almost every movie, piece of art, and music related to the Vietnam War includes the helicopter. So much so, in fact, that the Huey now serves as an important symbol of the time.

2.) The History Behind the Nickname

Its nickname is derived from the helicopter’s original designation HU-1, (helicopter utility) which, when read phonetically, sounds like ‘Huey’. Although the designation was later changed, the nickname stuck!

3.) It was originally intended to be an air ambulance.

The US Army originally commissioned the helicopter for use as an aerial ambulance with the Medical Service Corps.

From its inception, it was regularly redeveloped to meet more needs during the War.

4.) Hueys ended up having a variety of models that carried out multiple roles in Vietnam.

5.) It was a favorite of Vietnam Era Pilots!

They rode easy, did their job well, and still worked after sustaining an insane amount of damage. What’s not to love?

Check out more photos Veterans have uploaded with Hueys (like the one below) here.